Denver is near the mountains, not in them. The Mile High City is located on high rolling plains, 12 miles east of the “foothills,” a series of gentle mountains that climb to 11,000 feet. Just beyond is the “Front Range of the Rocky Mountains,” a series of formidable snowcapped peaks that rise to 14,000 feet. Denver might not be in the mountains, but the mountains still dominate the city. The picturesque mountain panorama from Denver is 140 miles long. There are 200 visible named peaks including 32 that soar to 13,000 feet and above.

Denver has 300 days of sunshine a year! Located east of a major mountain range, Denver has a mild, dry and sunny climate with more annual hours of sun than San Diego or Miami Beach. In winter, Denver is dryer than Phoenix with an average daily high of 45 degrees (7 degrees Celsius) in February. Golf courses remain open all year and have been played as many as 30 days in January. 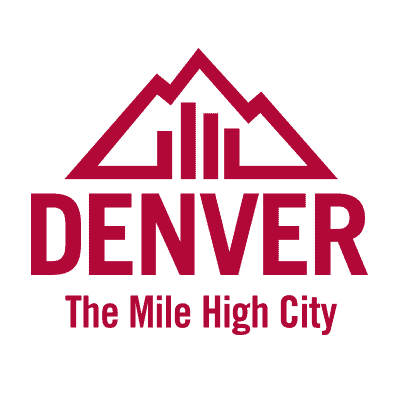