Meadows Field Airport is owned by the County of Kern and is one of six airports operated by the Department of Airports. “BFL” serves more than 1.4 million people in or near the Southern San Joaquin Valley.

On February 27th, 2006, the new William M. Thomas Passenger Terminal was opened. The terminal is located approximately 7 miles north of downtown Bakersfield. Highway 99 and Merle Haggard Dr. provide the most direct access to the passenger terminal. The airport is approximately 1,400 acres in size. The passenger terminal is open from 3:30 am to 1:30 am daily. The airport is served by an FAA air traffic control tower from 6:00 am to 11:00 pm daily. The airport is certified under Federal Aviation Regulations Part 139 which governs land-based airport operations.

The Director of Airports is appointed by the Board of Supervisors. The Board meets at 1115 Truxtun Avenue in Bakersfield, California on Tuesday of each week. Department of Airports agenda items are usually heard at 9:00 am.

Airport administrative, operations, and maintenance personnel are employed by the County of Kern. The Airport has many tenants with employment opportunities. Learn More 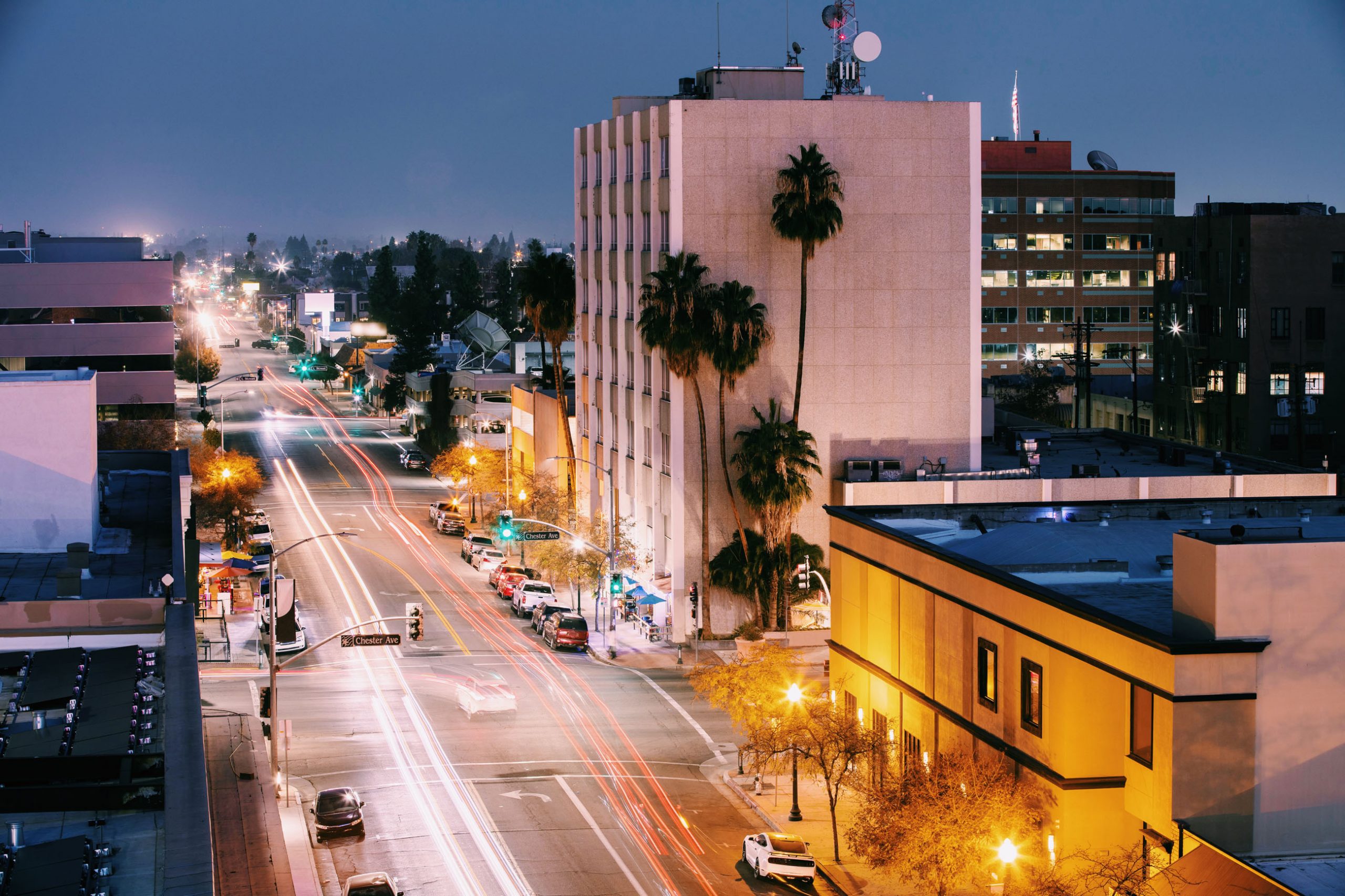 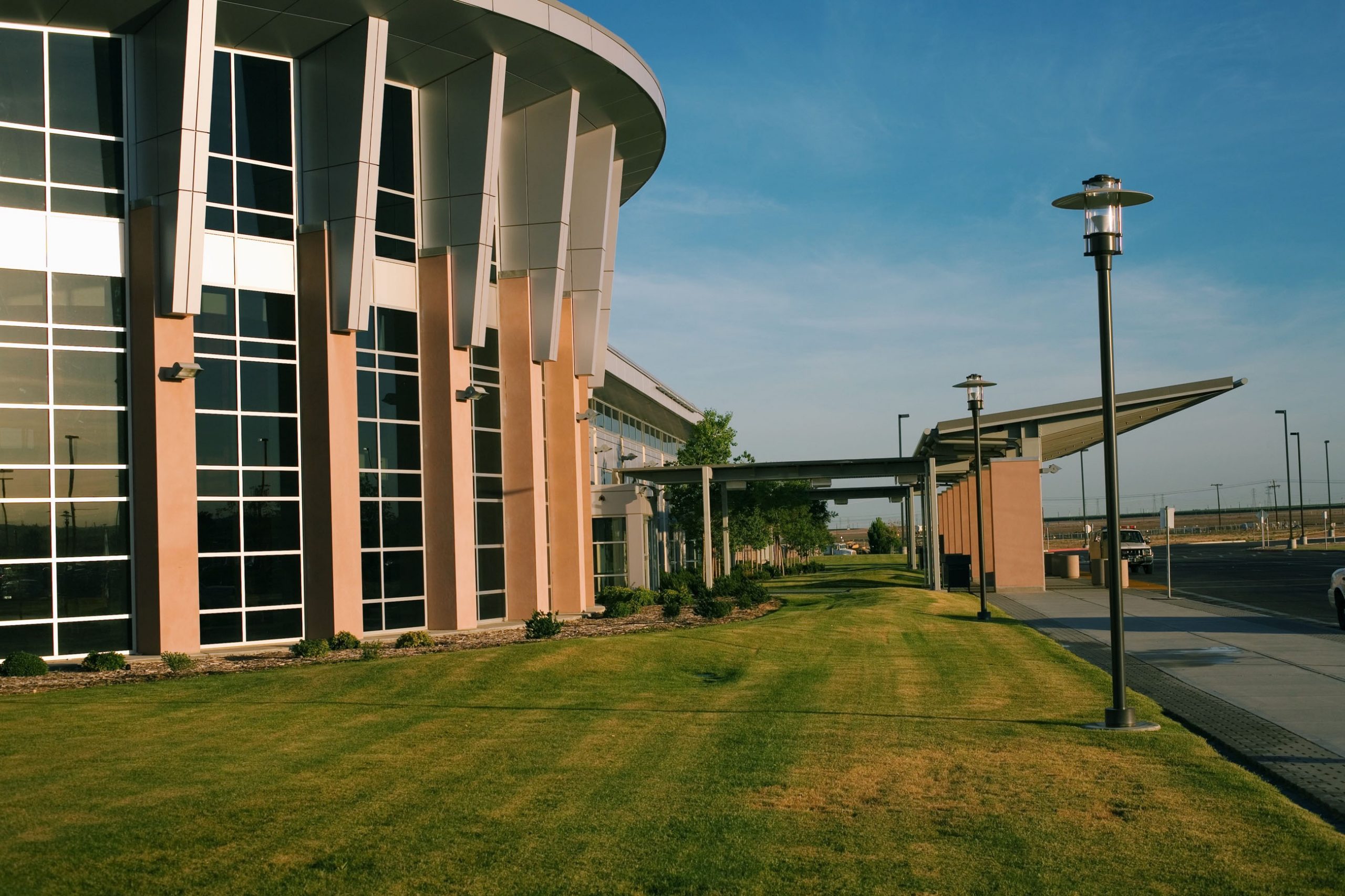 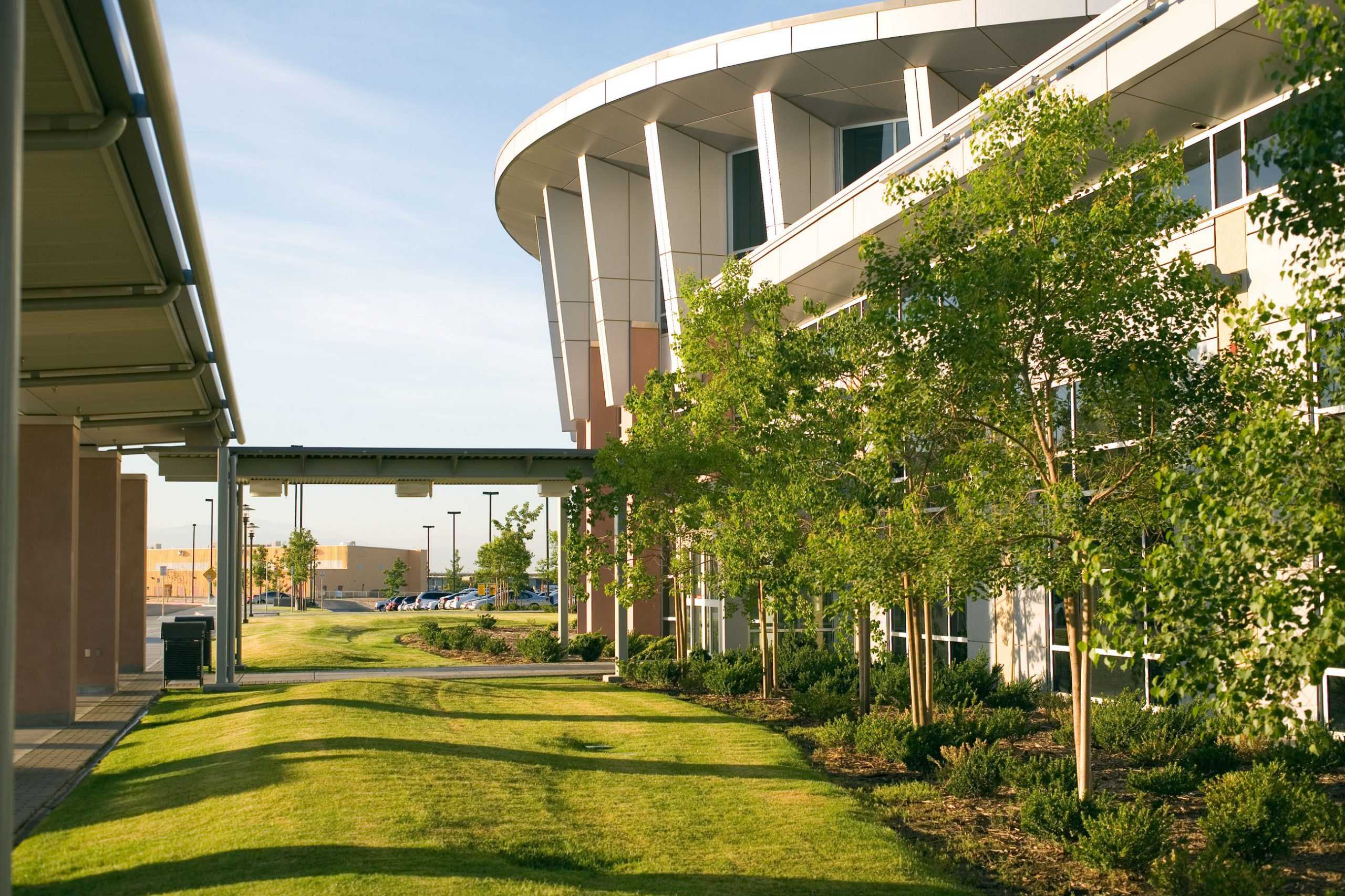